Missing in the water

Signi search dogs are most often used when a person has (possibly) drowned in a certain area, the location of which is unknown or when there is doubt about the location of the drowning. The dogs search from the boat or from the waterfront for human scents that are appropriate for a drowned person. After working out the scent, the dogs indicate the place of the drowned victim, on the surface of the water, above the drowned person. In this way, the victim can be recovered in a more targeted manner. For the dogs there are no restrictions with regard to the depth of the water, the temperature of the water and the type of water (sea, river, canal, etc.). There are also hardly any restrictions on the time of drowning (hours / months / years).

Why search with dogs?

How can a dog locate a drowned person? 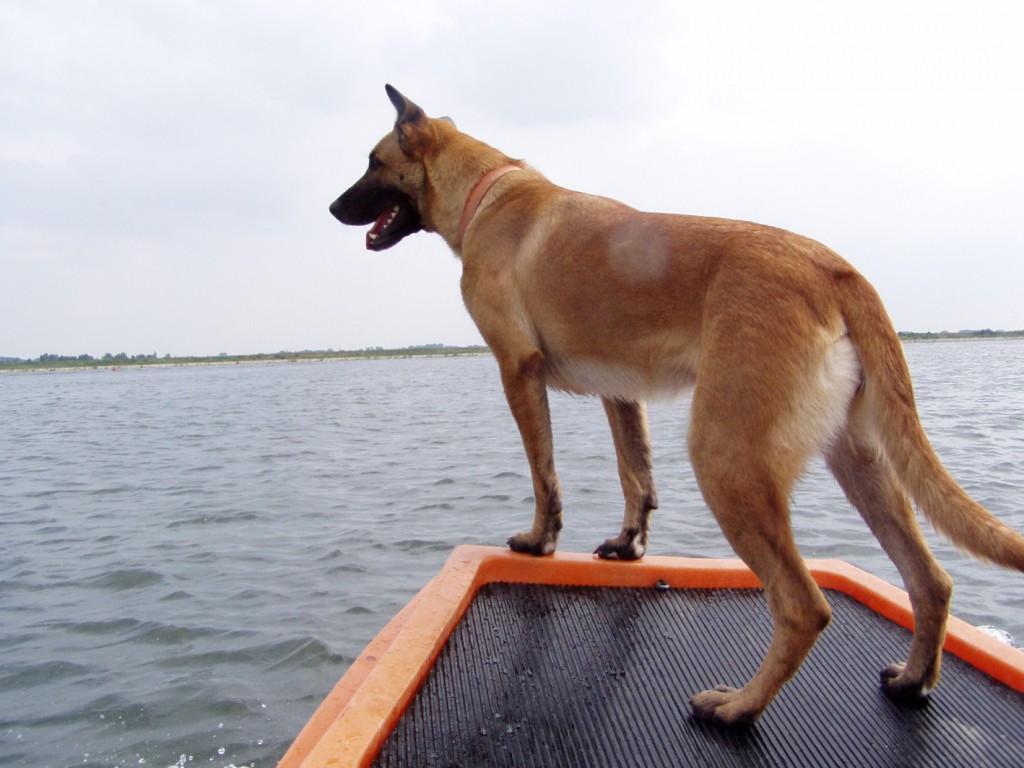 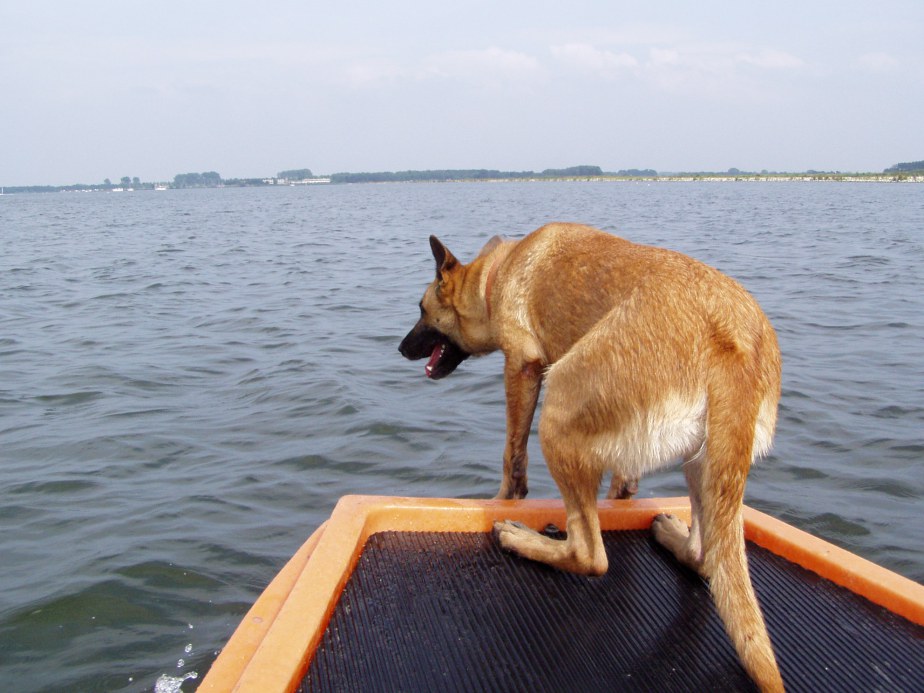 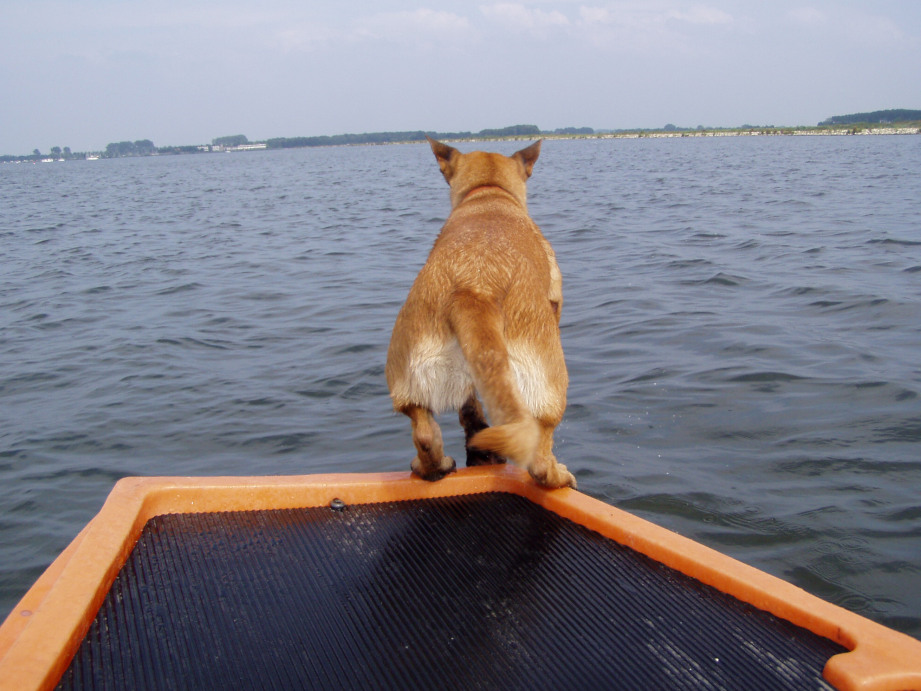 The location on the water that the first dog has designated is recorded by means of a G.P.S. Subsequently, if a second verification dog indicates the same place, a buoy will be placed at this place in the water and the place will be further elaborated with supporting means:

Signi search dogs is in possession of a Humminbird, a side-scan sonar in combination with a. a 360 degree sonar, which can be used in a wide variety of ways. Because the dogs greatly reduce the search area, interpreting the sonar images can provide a definitive answer more quickly. The sonar can also be used to target a diver or dredge to a location. The Humminbird is combined with a G.P.S.

Signi search dogs has its own specialized dredge, with which a drowned person can be dredged up. This is important if currents or low water temperatures make diving more difficult.

When Signi has a search in the water, there is always a group of divers on standby to travel as soon as the dogs indicate. The diving locations are very diverse, from ditch to the Western Scheldt. Visibility is often poor and good orientation underwater is important. The members of the team dive under their own responsibility and completely voluntarily. Signi takes care of the boat, correct marking and the necessary waterway guidance. Diving for Signi is a nice challenge, but also requires a great deal of flexibility from the deployable divers. The team consists of professional divers, dive instructors or are very experienced in diving and want a new challenge with a social value. The coordination of the diving team – now about 40 members – is in the hands of Martijn Verhoef and Nick Konitzer. 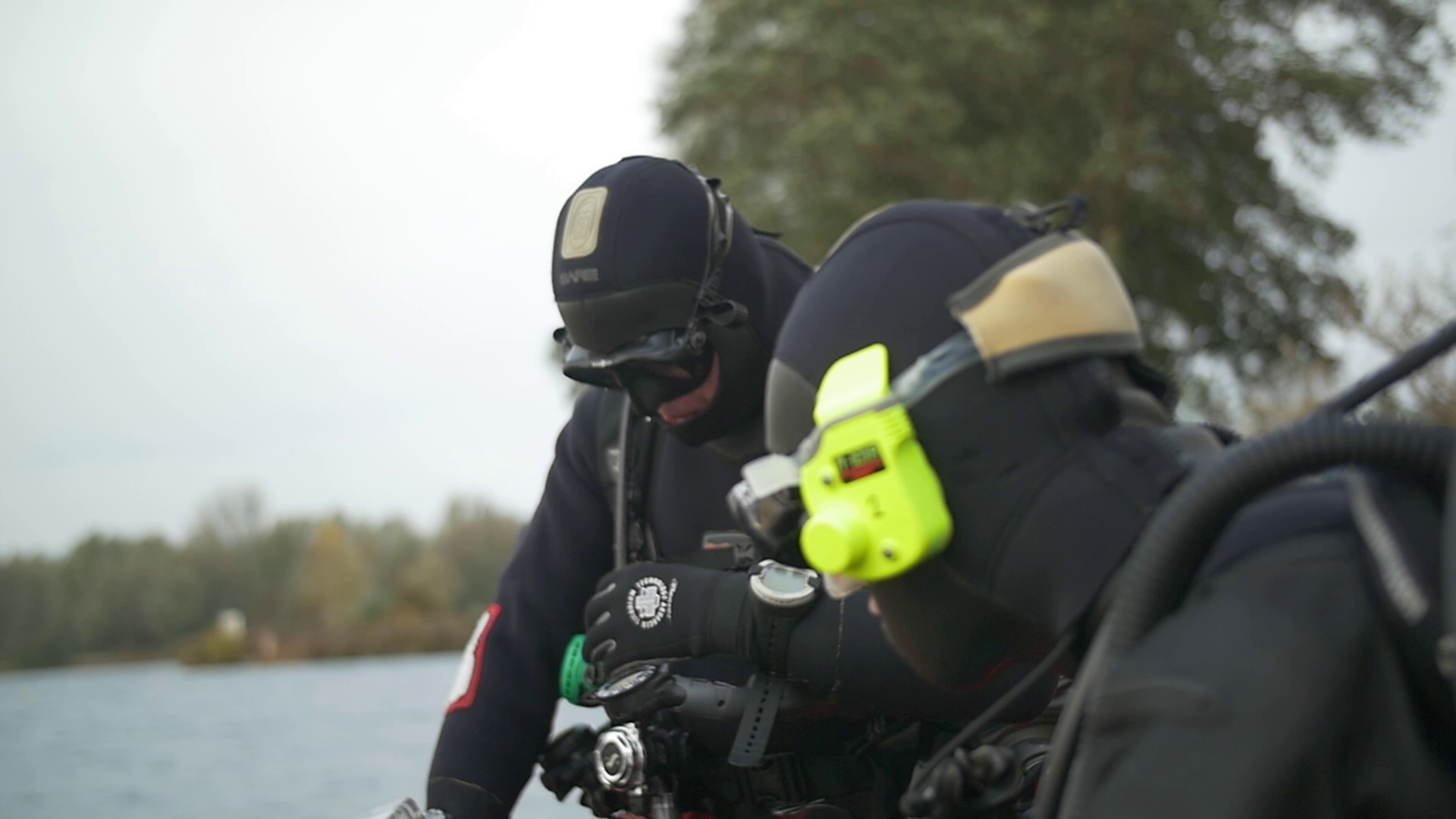 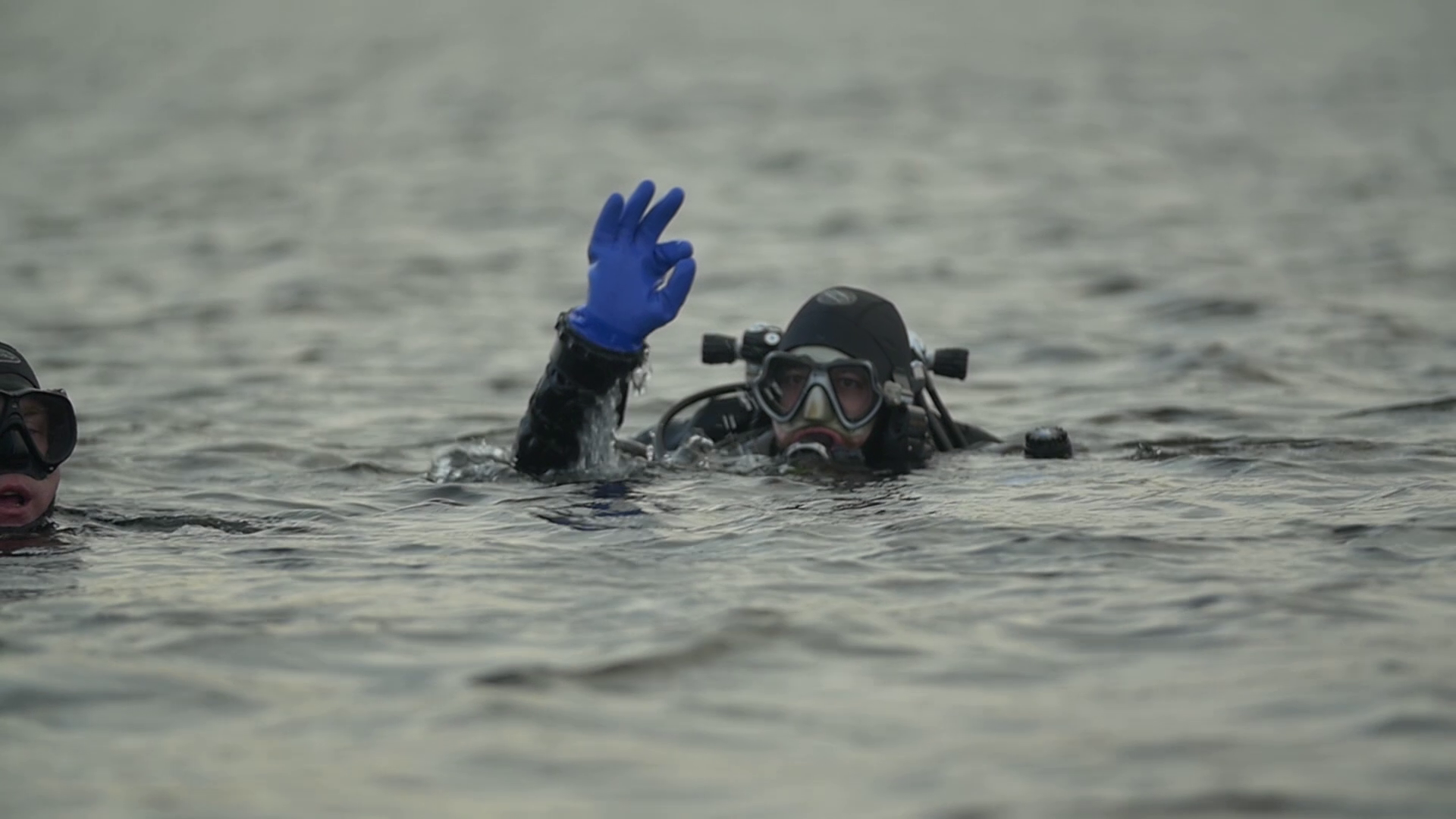 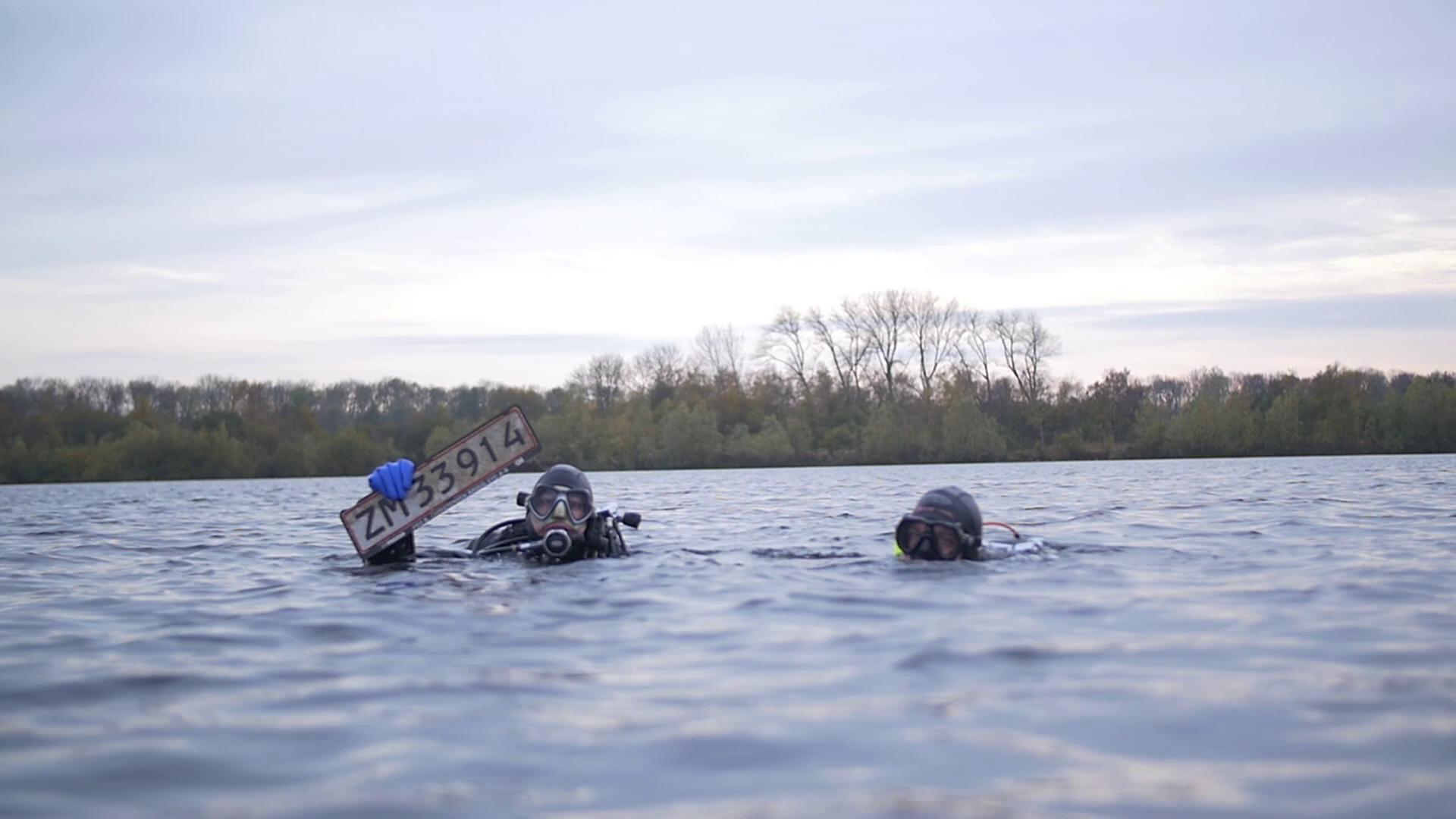 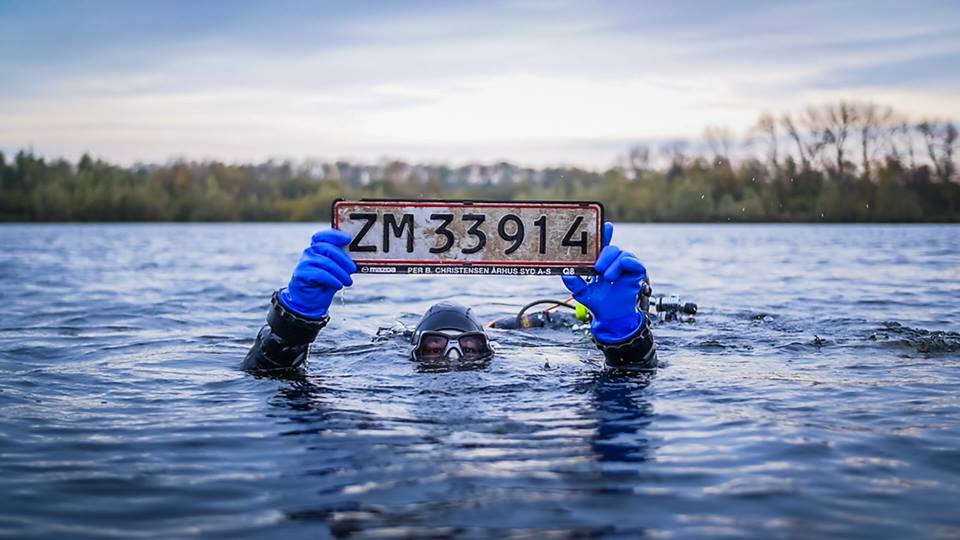