The trail can be followed by tracking, mantrailing or practical tracking. When tracking, the dog follows exactly the trail where the missing person walked. Using body odors (sweat, skin flakes) and soil odors (broken grass, churned earth). The advantage of this method is that the dog also immediately detects thrown objects and it is possible to determine exactly how the missing person walked.

When following a track by means of ‘mantrailing’ the dog almost exclusively uses the body’s own scent of the missing person. This scent will not stay exactly where the missing person walked. Depending on the wind direction and local traffic, the scent will be moved and deposited elsewhere. A mantrail dog will therefore not always travel exactly the same route as the missing person. In mantrailing, finding the missing person is more important than following the trail. Where possible, the dog will also cut off part of the route to get to its final goal faster. Mantrailing has the advantage that this track can be followed much longer than with the tracking technique used. By using mantrails, the track can sometimes be followed after days (urban area) or even after weeks (rural area). This of course depends on all weather conditions (wind, precipitation and temperature).
In the practice tracking technique, both techniques are used, although the emphasis will be more on tracking.
Signi search dogs mainly use mantrailing. This form of search has a lot in common with search dog technology. Teaching mantrails to a search dog will therefore lead to an improvement, teaching tracing can lead to disadvantages for a search dog (the dog will react too much to smells of skin peeling, soil damage, etc. instead of human ‘gases’).

Essential for following a trail is a good source of odor for the dog. A piece of clothing that has not been touched by other people is best. Based on this garment, the dog will know who to follow. 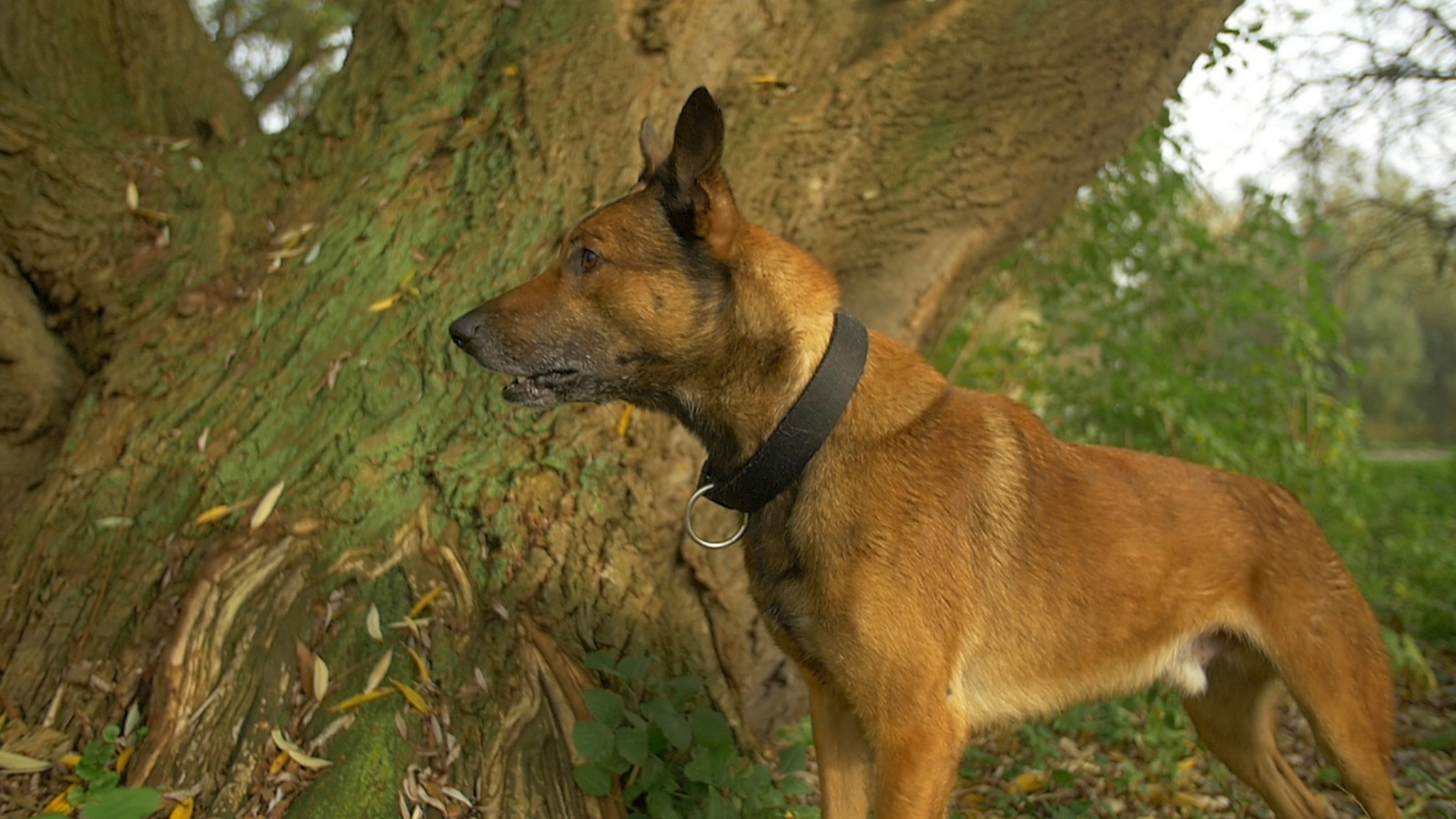 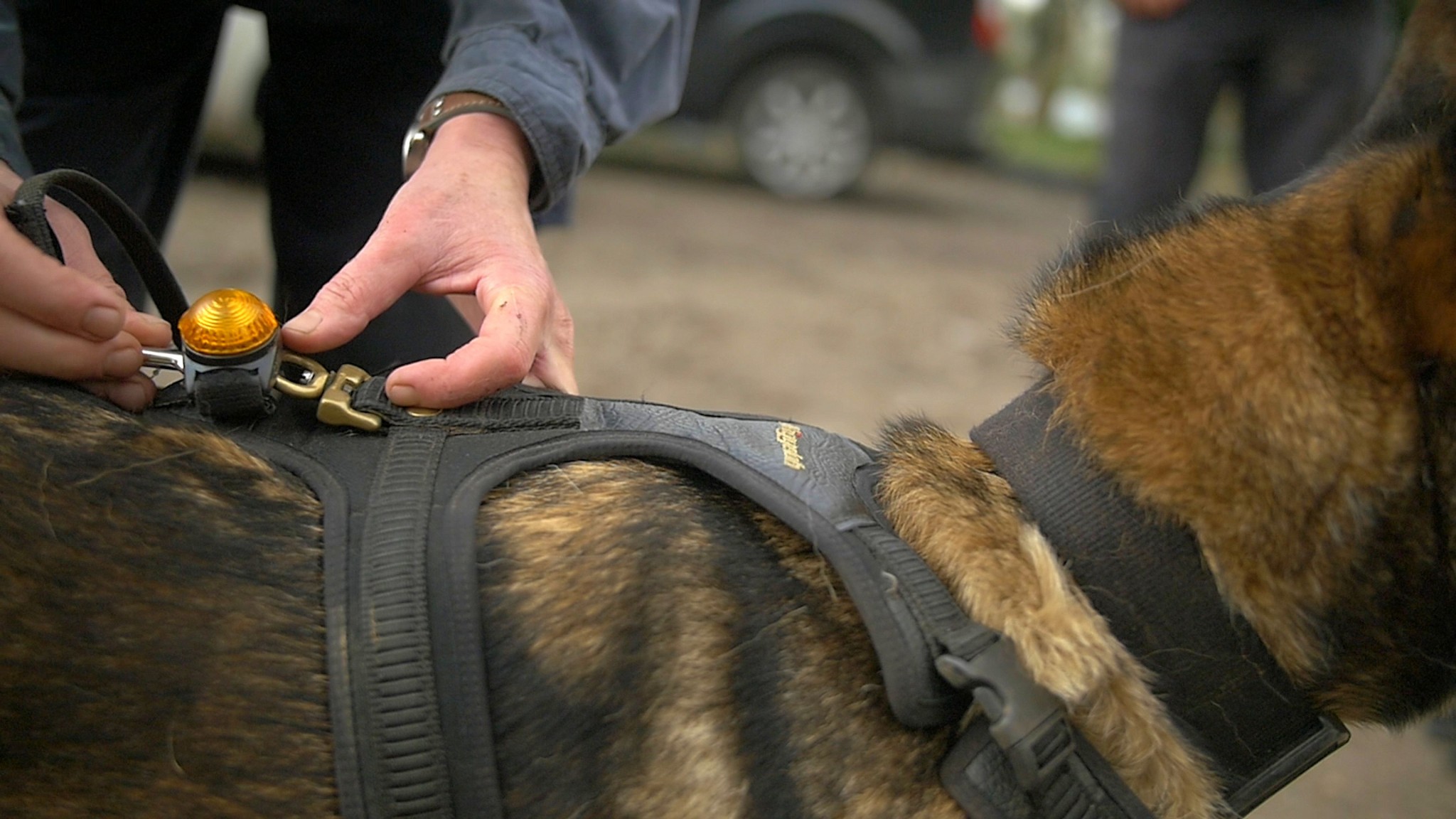 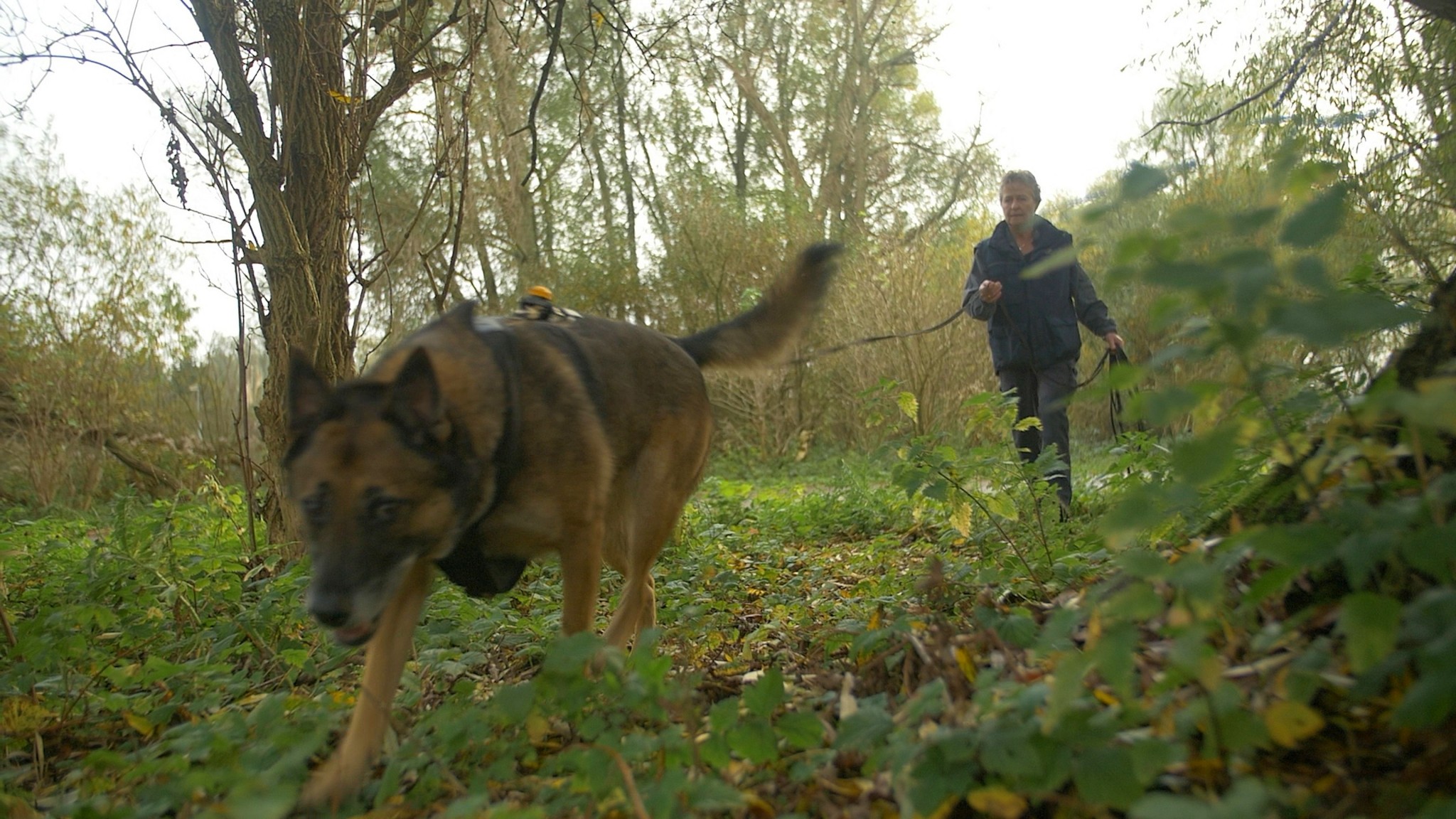 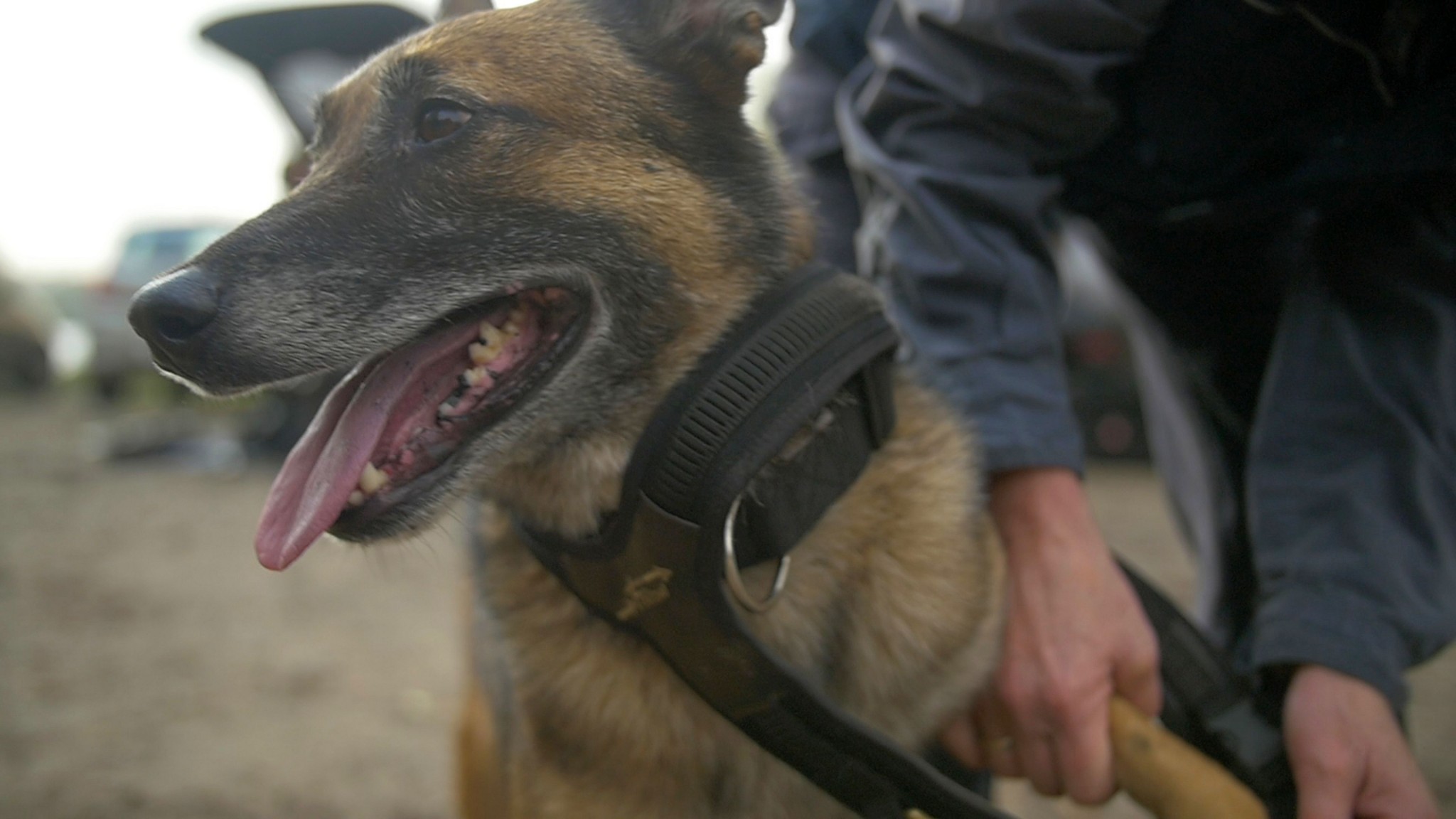