Signi search dogs owes her results to the unbridled efforts of the volunteers and the dogs. In addition, the foundation is dependent on donors to purchase and maintain supporting material. The material can sometimes be critical to the success of a search. Thanks to her sponsors, Signi search dogs uses the following materials: 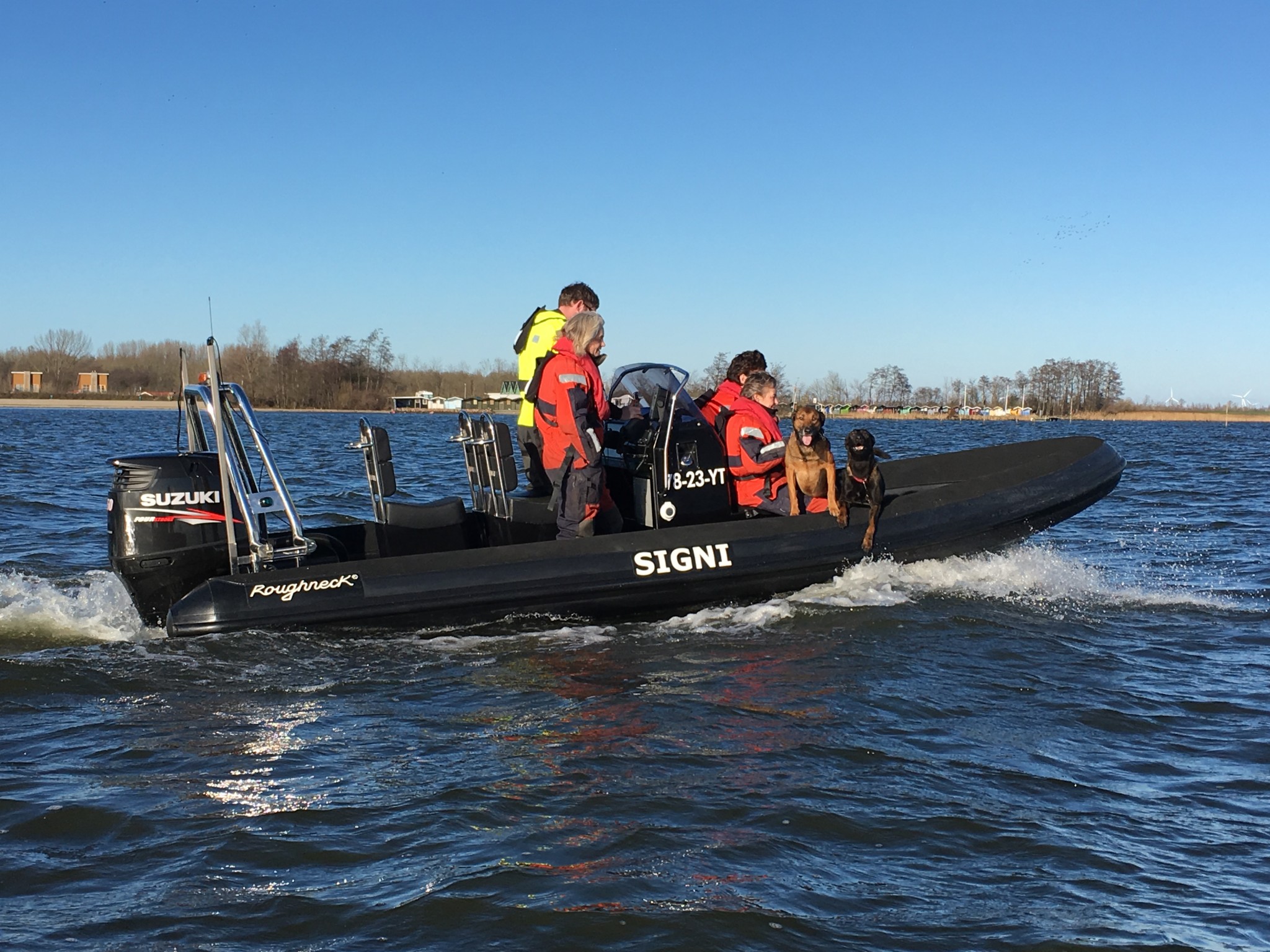 A Humminbird side-scan sonar in combination with a 360 degree sonar combined with a G.P.S. , which can be used in a very diverse way. Because the dogs greatly reduce the search area, interpretation of the sonar images can be used to provide a faster and more targeted answer. In addition, Signi’s RIB has an advanced Garmin sonar system. 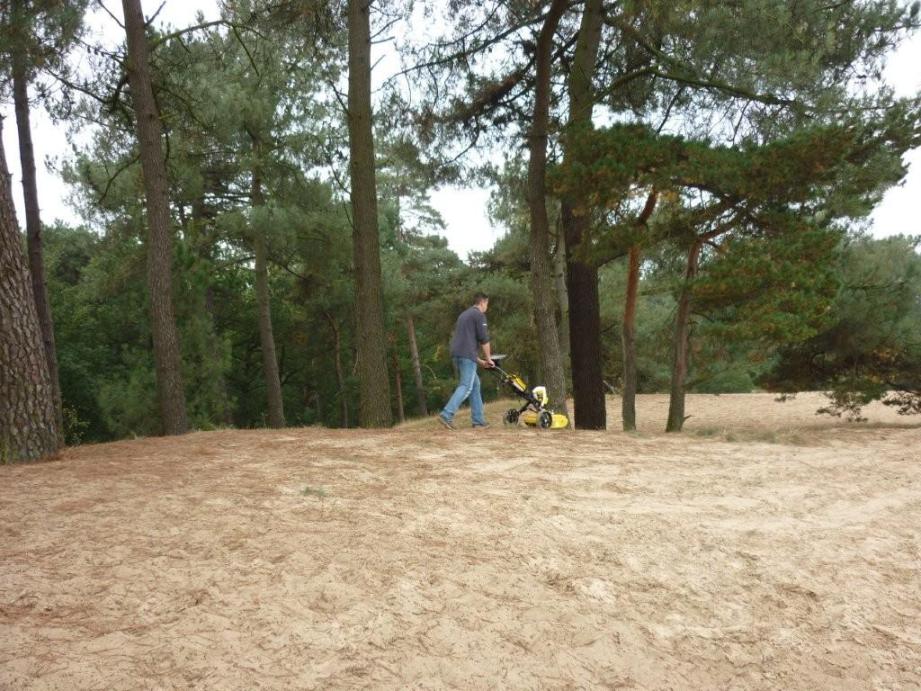 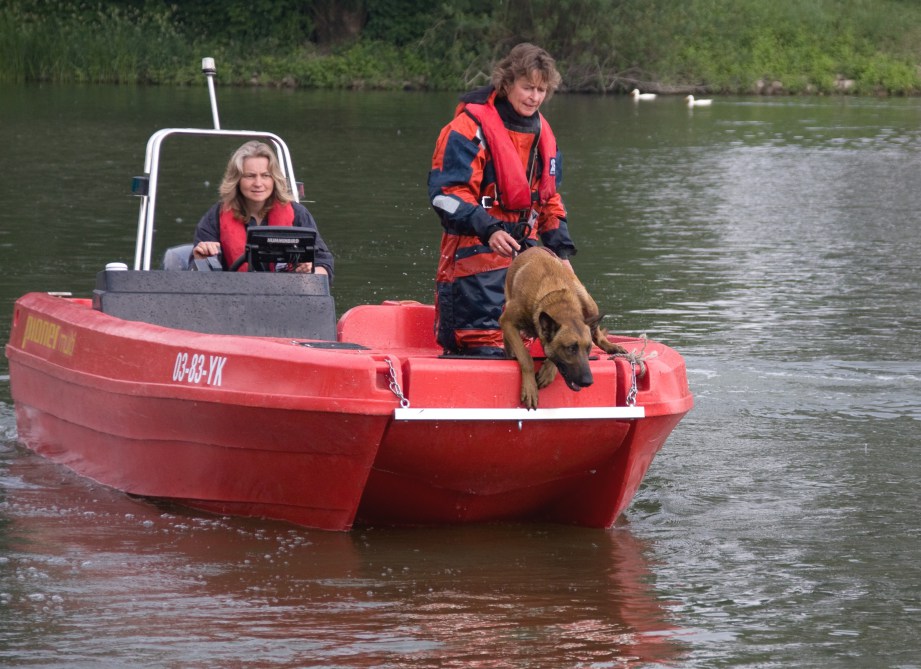 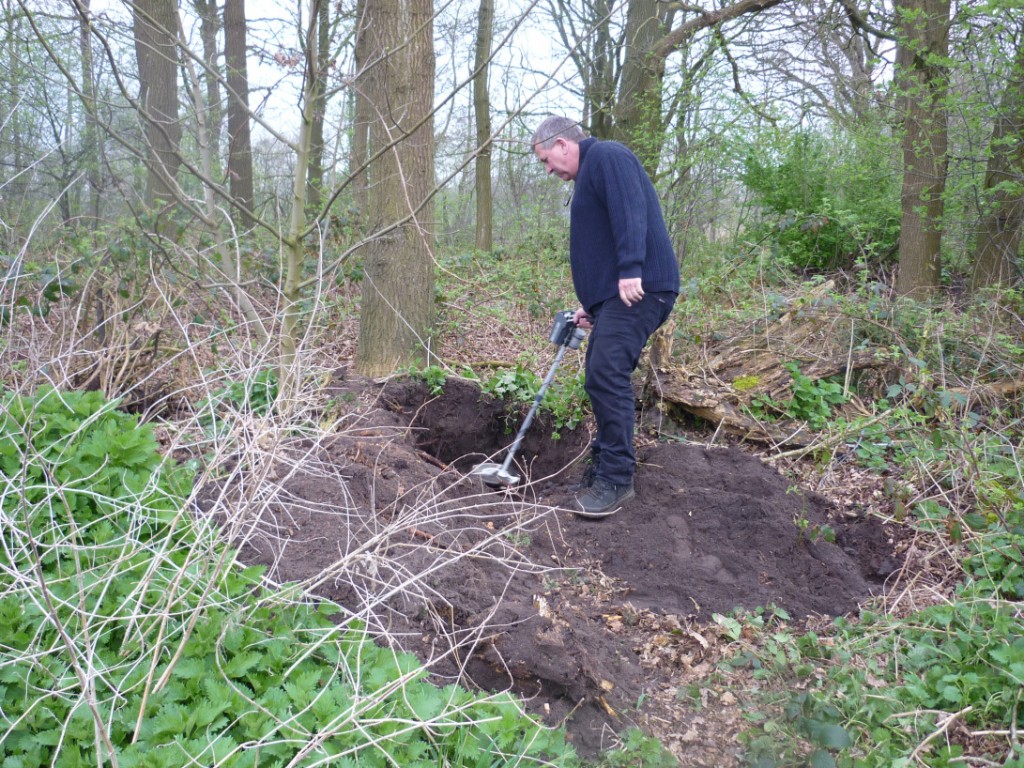 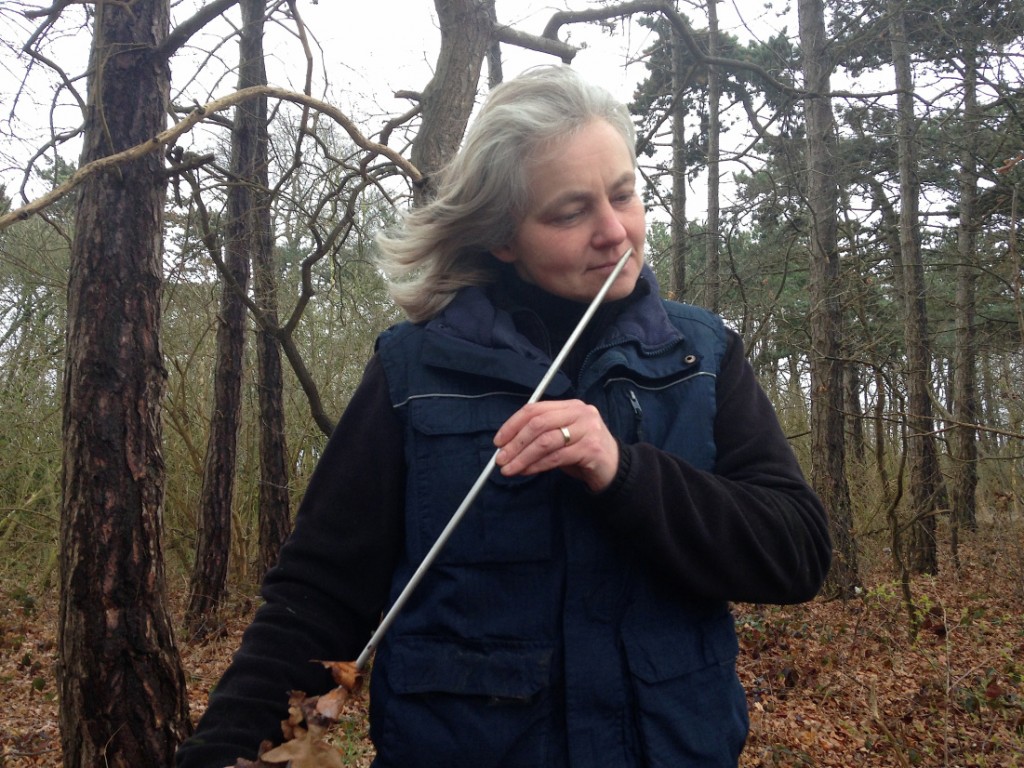